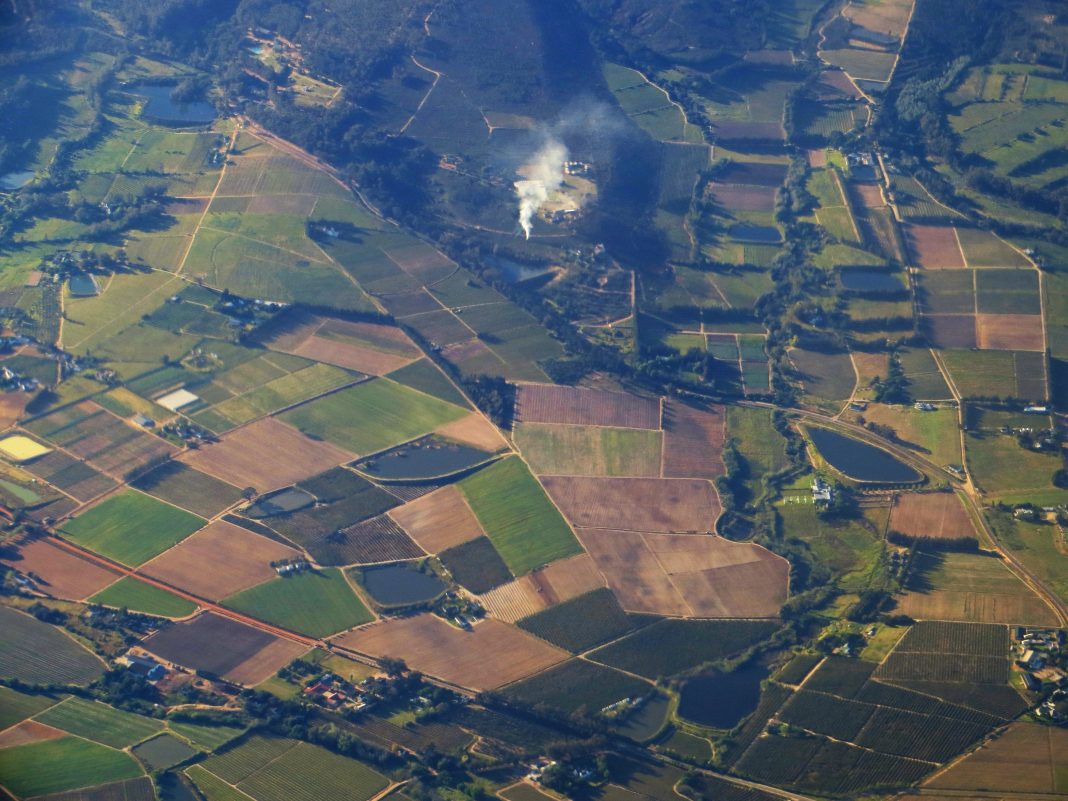 It’s official! The numbers are in once again! For I-don’t-know-how-many-years-running, the United States, this so-called “land of the free,” is imprisoning more people, in both absolute numbers and percentage of its population, than any other country in the world. Russia? China? Cuba? Zimbabwe? Vietnam? We put more people in the calaboose than any of them. And it’s not vast numbers of illegal aliens pouring over our borders we’re incarcerating. It’s not terrorists. It’s us. We’re locking each other up in record numbers. This shouldn’t come as any surprise because all the figures that support what I’m saying come straight from our own justice department. Yet it is a surprise to most people I talk with.

What’s amazing is that some 80 percent of those in prison are there because of what they do to themselves. They’re not murderers, rapists, child molesters, or robbers. They’re not purveyors of death, mayhem, plunder, and destruction. They’re simply people who are doing what they want with their own bodies. During Prohibition, it was a bottle of whiskey that could put you in the clink. Today, it’s “Light up a joint and go to the Big House.” In fact, take out the murderers, child molesters, rapists, and robbers, and leave nothing but the consensual criminals, and we’d still have more people in prison than any other country.

It’s insane how we Americans are bent on regulating each others’ behavior. Witness seat belt laws (yes, you should drive with your seat belt on, but having cops pulling you over to enforce it?), drug laws, licensing laws, zoning laws, eminent domain abuses, blue laws, “free speech zones;” the list goes on ad nauseum. We think of ourselves as free, but we are simply the most regulated society in history. And we have more new rules, laws, and regulations pouring out of our legislatures and bureaucracies every year than any other country ever. We just can’t get over this uniquely American obsession of outlawing each other’s behaviorand fining or jailing those who don’t comply or conform.

And get this: We also have record numbers of people whose livelihoods now depend on ensuring others are deprived of their liberty. Get rid of victimless crimes and you’d have to lay off tens of thousands of cops and start shutting down prisons, and most lawyers would have to find a productive line of work. Even drug kingpins would have to start flipping burgers when the prices of their drugs crash because they’re not “regulated” by government prohibition. So, we’re not only bent on jailing those whose behavior we disapprove of, there are millions of Americans with economic reasons for keeping other Americans unfree, disenfranchised, and locked up. Because paying off mortgages, funding IRAs, and making car payments depend on the system as it stands, there is zero possibility that the problems all these regulations are supposed to be solving will ever go away. Worse, if they did go away, do you really think the regulators will clean out their desks and go home? They won’t. They’ll create new laws, new reasons to throw you, your family, your friends, and your neighbors in prison. Little Johnny needs braces, so off you go to the dungeon. Imprisoning each other is now as American as apple pie.

And, by the way, if the price of “illegal” drugs drops to that of a six pack of beer, drug users will no longer have to burgle, rob, or assault to get money to feed their habits. They’ll be able to afford to buy them while they’re flipping burgers alongside the erstwhile drug kingpins. So, even the rate of violent crime will drop. That is, there’ll be even fewer people in prison for violent crimes than there are now.

Despite the fact that this country was founded on the concept of natural or God-given rights, in other words, rights no man could take away, we have come to the belief that with a simple majority vote we can and should be able to deprive anyone of his or her rights.

Decades ago I read a statement by a historian who said that long after the fall of the Roman Empire, people still pridefully regarded themselves as Romans. He wrote they just didn’t know or care to admit that Rome had become a victim of its own excesses and decadence and that the Empire was goneand so was Rome.

In the same vein, we are no longer the Land of the Free. Those days are gone. Yet, we still boast of it as if all those freedoms we were once ensured still exist. And we still kid ourselves about them. There are people who still buy the line that the reason for 9/11 was that the terrorists hate us for our freedoms and our democracy. Folks, that had zero to do with it. Most of our freedoms were seriously eroded or long gone well before that tragic day. And it wasn’t because of terrorists. We’ve been taking them away from ourselves. Yes, a country founded on the concept of individual freedom, and supposedly governed by one of the greatest documents ever written, now blithely ignores both its heritage and its Constitutionincluding its Bill of Rights.

I’ll bet that the last time most people read any part of the Constitution was as a kid, for a school assignment, and not as an adult when it would now mean something to them. And, having read it way back then, they’re not going to read it again. Not now. And because of that, they have no idea what the limits are that are supposed to be placed on our government; they have no idea what their freedoms are.

So, next year, I expect even more Americans to be imprisoned by their fellow countrymen. I expect more laws on the books at federal, state, and local levels. I expect more of our behaviors to be regulated. I expect more cops, lawyers, prison guards, and prisons. I expect more idiots will still be calling this “The Land of the Free.” Like the Romans of old, we’re not smart enough to see that those days are long gone.