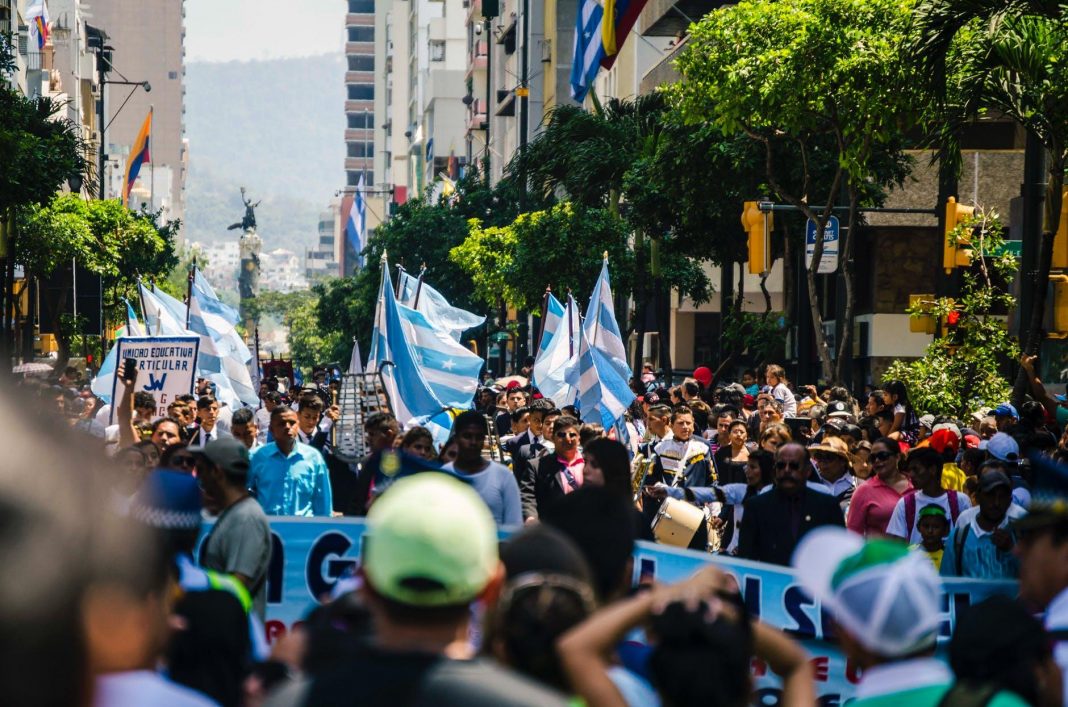 There is an old adage that goes something like: “If you’re not a liberal when you’re in your 20s you haven’t got a heart; if you’re not a conservative by the time you’re 40 you haven’t got a brain.” It’s a reasonable summation of youth’s innocence and its desire to save the undertrodden from the seeming unfairness of the world, and of adults’ experience and its learned realization that utopia on earth is not an option.

I fit that old adage rather nicely, as do millions of others of my generation who were formerly young 1960s liberals bent on saving the world, but who are now middle-aged conservatives and libertarians bent on saving American institutions from the reckless attacks of today’s new generation of liberal youth.

I am reading a book by one of my peers, a prominent Sixties radical named David Horowitz, who was one of the founders of the New Left and an editor of Ramparts, the magazine that set the intellectual and revolutionary tone of the Sixties leftist movement. Horowitz’s cohorts included Black Panther leader Huey Newton and Tom Hayden, a radical who promoted guerrilla warfare in America’s cities in the Sixties but who went on to become a California state senator. The book is called Radical Son: A Generational Odyssey, and it chronicles Horowitz’s transformation from prominent left wing radical to prominent conservative publisher, revealing along the way the lies, communist front groups, and other subterfuges many Sixties radical groups used to hide their real agenda, which was to subvert America and replace it with a communist utopia.

Much of the emphasis of Radical Son is on the involvement of youth as the soldiers who form the rank and file of the radical left. “This is the perennial challenge,” the book states, “to teach our young the conditions of being human, of managing life’s tasks in a world that is (and must remain) forever imperfect. The refusal to come to terms with this reality is at the heart of the radical impulse and accounts for its destructiveness, and thus for much of the bloody history of our age.

“Ominously, Horowitz also states in the book: “My only regret comes from thinking of all those young radicals just entering the arena who, if they were to consider this story, would benefit most from its lessons, but who unfortunately will not read it all.”

And that is the sad truth. Just as Horowitz and I did not realize our errors until we had done our damage to America, so too most of this new generation of young radicals will not realize their error until they have done their damage. That fact is at the heart of the recruiting strategy of the leftrecruit the young to do the dirty work of dismantling America, then discard them when they get older, and realize that the left is largely a fraud, nothing but a front for socialist and communist ideas.

It’s a strategy that has worked well for the left. Horowitz says that many of the publishing avenues that were open to him as a young leftist radical writer were abruptly closed to him when he became a conservative, and much of the favorable publicity he could count on from the mass media suddenly disappeared when he went conservative.

That’s why he got involved in several small political magazines, so that like the rest of us conservatives his voice would not be totally muffled by the leftist-controlled mass media. Some of his magazines are Heterodoxy, whose articles shed light on the fraud of many left wing government programs, Report Card, which exposes the fraud of government and union-controlled education in America, and the Defender, which is the mouthpiece of the Individual Rights Foundation. All are excellent and well researched.

Pawns and fools of the left

Horowitz also mentions the pawns and fools who do the left’s radical bidding:

Politicians, who respond to the hysterical squeals of the young, as do many of the rest of us, pass laws that further damage America’s institutions.

Feminists, who are far more concerned with leftist ideology than with the rights of women, support an Anita Hill against a conservative justice like Chief Justice Clarence Thomas, but then distance themselves from Paul Jones, because she is accusing a liberal President like Bill Clinton.

Environmentalism, he says, is just another horse for the left to ride on because all the previous ones, called collectivism, communism, and progressivism, have been shot out from under them.

In spite of the somber tone of the book, Horowitz sees hope for America and her institutions. His turnabout, and mine, is part of that hope.We who have been formerly liberal and influential have a lot to atone for. And who doubts that there is a reawakening of individualism in America today, even among some of our youth. Our job, as lovers of freedom and individual rights, is to keep the momentum going. Horowitz’s book and his other publications are food for thought for those of us who have travelled from left to right. The book costs $27.50 and his magazines are by subscription. Just contact the Center for the Study of Popular Culture, of which Horowitz is president, at (310) 843-3699. Web address: www.cspc.org 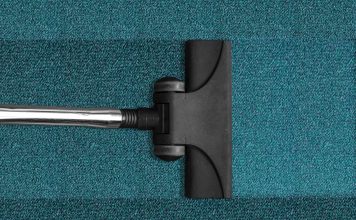