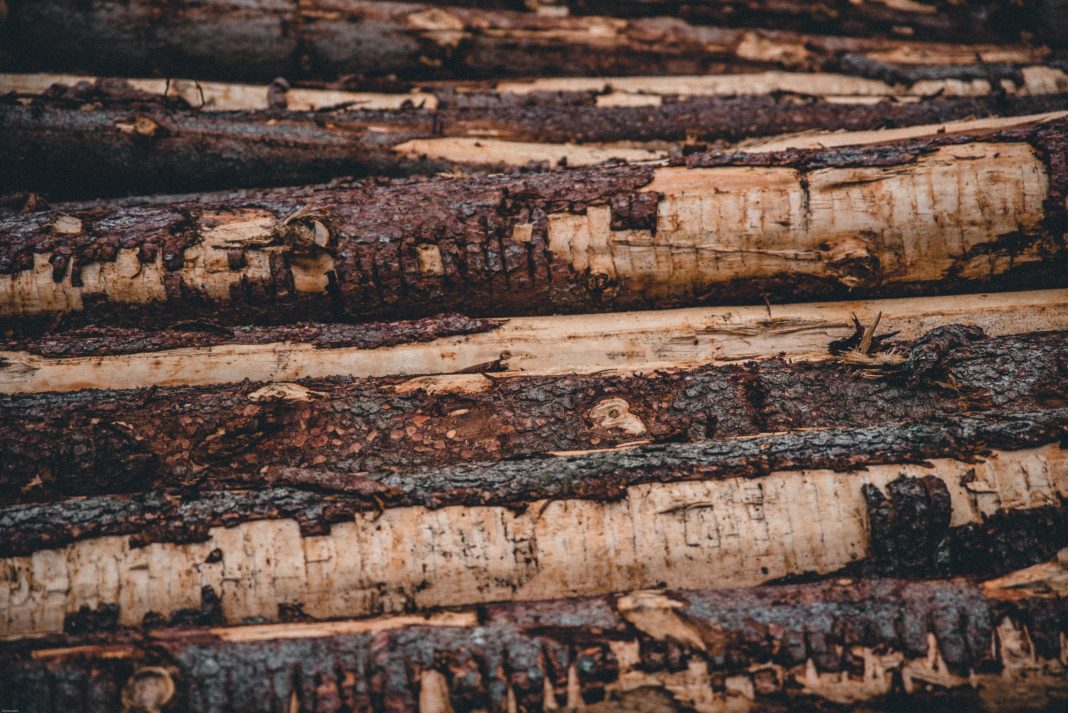 I know that there are a lot of really fine products available for turning logs into lumber, from bandsaw sawmills to chainsaw attachments. I’ve seen a lot of these at work, too, and most of them are actually terrific pieces of equipment, if you’re interested in producing a large quantity of dimensional lumber. However, if you’re really only in need of a few good squared beams, then those gadgets become more of a waste of your hard-earned dollars—and time wasters to boot—than any sort of worthwhile investment.

Most of the older barns you’ll find still standing—and most other post-and-beam-type buildings—were put up without the aid of any such machines. I wouldn’t advocate the idea of producing all of those beams and timbers using only hand-powered equipment, like those old-time builders had to. But if you’re already the owner of a chainsaw (which is probably how you’d obtain all the logs to start with), I can’t see where purchasing a mill would speed up your production of beams or timbers at all.

Producing timbers and beams from logs is a pretty simple and straightforward process. Once you’ve completed your first beam, you’ll have it all down pat. In fact, you’ll be something of an expert after only three or four. You can see how it’s done by looking at the drawings in this article.

Splitting away the waste slabs from the outside of the log is just a little easier if you can find one of those old-style hewing axes, the kind they used to fashion the original hand-hewn barn beams. If you can’t locate one, don’t worry about it; any axe will do almost as well. Normally I use my old double-bit axe, but truthfully I’d recommend using a single-bitted axe, for safety, unless you’re already something of an expert with a double bit.

I didn’t say this would make for an easy job but, on the other hand, using even the most expensive of the mills for this task is no easy job, either. I’d put it at a tie, as far as the hardness of the work. For the speed of producing usable timbers, this method has a slight edge on the machines. For economic considerations, though, this method is the hands-down winner.

From what I’ve seen, the readership of this magazine is mostly made up of pretty intelligent folks, most of whom aren’t afraid of hard work (as long as it’s productive hard work), and who are frugal enough not to toss away their hard-won income on gadgets or equipment they don’t really require

So, if you should be considering any use for beams or timbers—whether you might be contemplating a full-scale post-and-beam house or barn, or only enough 4x4s and 4x6s for a small pole building—why not try following these simple illustrated instructions for producing your own timbers, using tools you already probably own. Try it out before opting for the cash outlay involved in purchasing one of the mills to do the job. I’m sure you’ll be satisfied with the results.