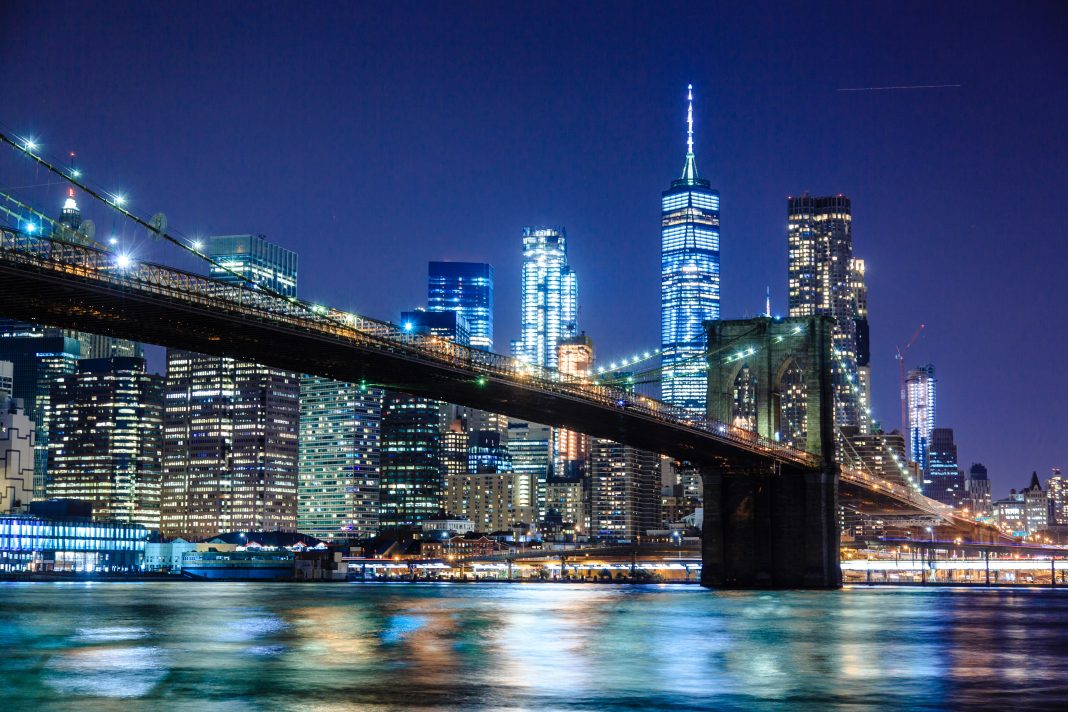 I received this question in an e-mail from my younger brother, Mike: “Jack, the other day a friend asked me where in the Constitution does it say you have the right to freedom of travel. Do you know where I would find that…?

My reply was as follows:

I tell people this again and again, but it falls on deaf ears: There is no place in the Constitution that says we have the right to travel, the right to privacy, etc. In fact, the Bill of Rights, which “mentions” some, and only some, of our rights, almost wasn’t included in the Constitution. The Democrats, led by Thomas Jefferson, wanted a Bill of Rights included because they were afraid if we didn’t explicitly say we have Natural, God-given, or unalienable (that’s the word they used, not inalienable) rights, it would someday be assumed they didn’t exist. On the other hand, the Federalists were afraid that if a Bill of Rights was included, it would be assumed that the government could now control them, i.e., that our rights would be viewed as “constitutional rights,” such as Canada, Great Britain, and many other countries have today, which in those countries are thought to exist at the pleasure of the government.

As a safety, so that it would not appear that the enumerated rights were the only ones we have, the Ninth Amendment was included in the Bill of Rights. What does it say? “The enumeration in the Constitution, of certain rights, shall not be construed to deny or disparage others retained by the people.” What does it mean? It means that only “some” of our rights are listed. It was meant to acknowledge that we have many others besides the one listed.

The idea of the government being the wellspring of our rights makes no sense if we read the Declaration of Independence or the Federalist Papers. Both were written before the Constitution and both assume our rights exist apart from the government.

What’s happened, of course, is that the worst case scenarios of both the Democrats and the Federalists have come home to roost because, as the years rolled by, any rights not included in the Bill of Rights are often deemed not to exist, while all the rights that are mentioned are now considered gifts from politicians and bureaucrats.

Read Article I, Section 8, of the Constitution. There, the powers granted to the Federal government are plainly spelled out. Where does it say the government can limit travel? It doesn’t.

It’s a sad commentary on the state of what is supposed to be the freest country that ever existed that there are now millions of Americans who can ask the question your friend asked. It’s sad that so many of us think that the rights meant to protect us from the government are now considered to be a gift from the government and not from Nature or God.

Why didn’t the Founding Fathers include a “right to travel?” It never occurred to them that politicians and bureaucrats would act as if it didn’t exist. However, though it wasn’t explicitly included in the first eight Amendments, it is implicitly included under the Ninth and Tenth Amendmentsand, with the passage of the Fourteenth Amendment, the states cannot violate any of our rights, either.

By the way, you might ask your friend what he thinks Thomas Jefferson, George Washington, George Mason, Benjamin Franklin, or any of the other Founding Fathers, who had just defeated what was then the world’s greatest superpower in a Revolutionary War to win their freedom and ensure these Natural or God-given rights were in place, would have said if they came back today and the Federal government tried to limit their freedom to travel? Better yet, what would they call your friend who now thinks there’s no right to travel unless it’s granted by the government?

The word “idiot” comes to mind.