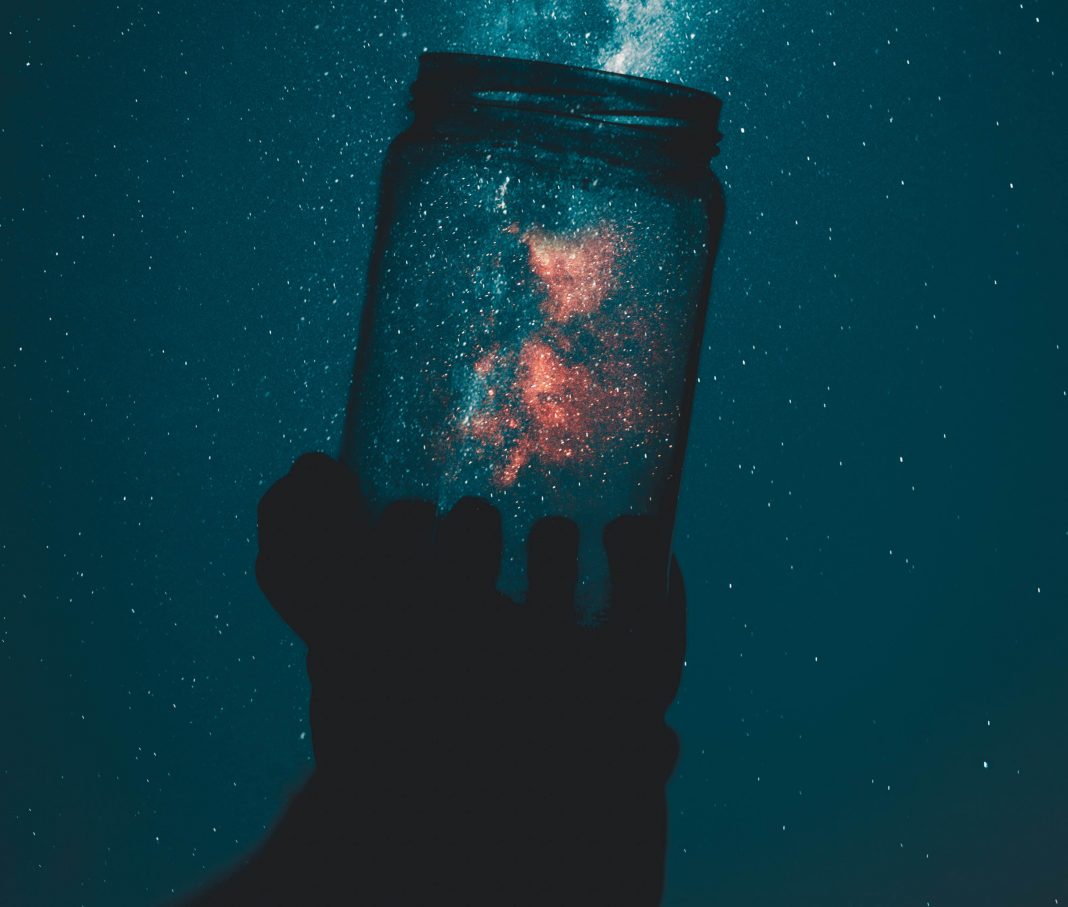 Toby is the volunteer assistant golf coach for the team this magazine sponsors, the Gold Beach High School Panthers. He has spent hundreds of hours of his own time teaching golf to high school kids. Not only teaching, but showing them how to have confidence in themselves, how to overcome seemingly insurmountable obstacles on the golf course, and how to do their best no matter the circumstances. “I’ve been telling kids for years to reach for the stars,” he told me. “I think I’ll take my own advice.”

We’re all rooting for Toby around here. My family and several of the high school players will travel the 300 miles to the northern part of the state to watch him play the 36 holes in one day required for the playability test. If he shoots low enough (the equivalent of about a five over par on our local course), he’ll be eligible to play on the Nationwide Tour, which is kind of a minor league for the PGA Tour. He’ll also be eligible to be hired as a golf pro at a golf course. “I’ll either succeed or fail,” he said. “Either is better than not trying.”

We could all learn from a man who is suffering from the current recession, yet who intends to pursue a lifelong dream in the midst of it.

“When the housing market was booming,” he said, “I couldn’t afford to pursue my dreams; I was making too much money. Now that there’s no work and I’m running out of money, it presents me with an opportunity to do something I believe I have the talent to do. If not now, when? The recession has opened a door for me; I’m going to walk through it and see what’s on the other side.”

I’ll buy that philosophy, and I’ll expand on it. Maybe most of us don’t have the talent to become a professional golfer, but we have talent to do something that we’ve thought about doing at one time or other in our lives. A hobby or just a desire to do a certain thing can be turned into a powerful business tool. This magazine was my way of pursuing both a writing talent and a need to get away from civilization. I, too, was floundering when I began it, but my desire through years of hard work made it a success. What are your talents, needs, and desires?

The typical successful small town business I have encountered in my life has been owned by someone who took an interest in or a love for something and turned it into a business. Their spouse went along for the ride and made valuable contributions to the business. The makeup of just about every small business in my town consists of husband and wife teams. Usually the husband provides the physical labor, and the wife is the organizer and bookkeeper. Most aren’t making a ton of money, but they’re surviving, even during this recession.

If the recession is affecting you, or if you’re out of work, why not examine your stored-away dreams and hobbies and see if you can find a business idea in them. Take a try at doing something you’ve always wanted to do. Maybe you’ll reinvent yourself. Later on you can thank the current recession for prompting you to reach into your box of dreams and launching a new career.

Toby Stanley’s dream of playing professional golf has been tucked away in his mind for about 11 years. He kept it simmering by teaching high school kids to play golf. As he taught, he too got to practice and hone his skills. Now circumstances have caused him to put his dream back on the front burner. It could be a life-changing decision.

This recession is going to be with us for a while. It’s intractable, the economists now say, and I expect it to deepen next year as major federal tax cuts expire on January 1. Although I’d like to be optimistic, I think the whole economy will sink deeper into the mud, unemployment will rise from its current 10% (more than 15% if you count those who have stopped looking for jobs), and bigger businesses will begin another round of layoffs.

Why I have such a dismal economic outlook is the topic for another column, but you only have to read the analyses of non-government economists, or even the Wall Street Journal, to view the tottering economic colossus that was once America. But I also believe difficult economic periods offer tremendous opportunities for individuals who are bold enough to reach out for them.

Toby Stanley gives us an example of someone who will not allow himself to be swallowed up by overall economic events. If he passes his playability test, it will be the first step in a potential new career. If he fails, he’ll think of something else to pursue. It’s his attitude and willingness to try something else that really matters.