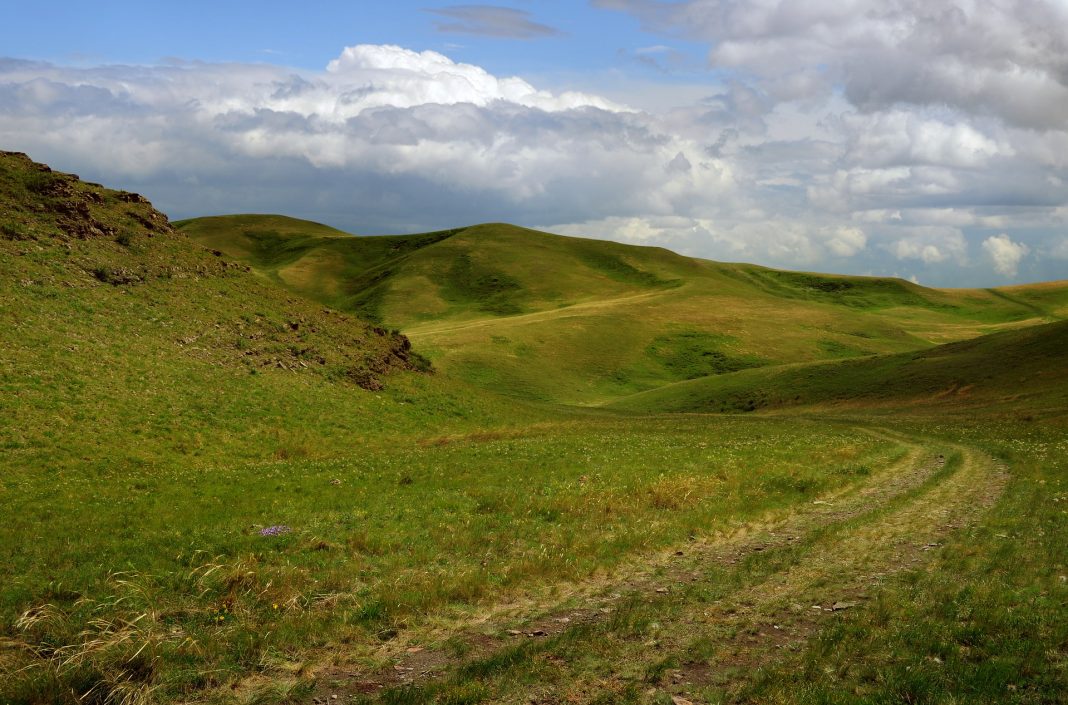 Here’s my take on this: Both sides are right. You need both to fly below the radar of Big Government and to confront it. The confrontation, however, should be done subtly if that is your personality and more consistent with your desire to live quietly in the country. That is certainly my personality. You can always subtly support the people (like presidential candidate Ron Paul) who are on the front lines of the battle for freedom.

This, essentially, has been the way this magazine has joined the fight for freedom for the last 18 years. Although I personally have written many commentaries in a head-on challenge to Big Government, the magazine as a whole has advocated self-reliance as the best way of life for the individual to live. Self-reliance is, as far as I’m concerned, another word for freedom. The more self-reliant you are, the more free you are. The more you rely on yourself, the less dependent you are on society, especially on Big Government. The more people in America who become self-reliant, the freer America becomes as a nation. 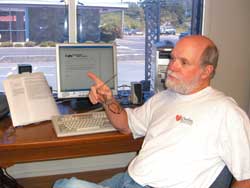 The problem with direct confrontation for most of us is it means we will either get killed (Waco, Ruby Ridge, Issue No. 28), have our property confiscated (Paul Revere, Issue No. 48), or be imprisoned (Bradford Metcalf, Issue No. 104) by Big Government. With more subtle confrontation, such as this magazine is engaged in, we avoid these disastrous consequences and stay in the fight for freedom.

There are all sorts of things the self-reliant person can do to support freedom without making a dangerous direct confrontation with Government. Writing a letter to your local paper in support of a candidate or ballot initiative that promotes more freedom and less Government is one of the simplest and most effective non-confrontational ways to support freedom. Writing a letter to your local congressman is another way. Voting is an obvious way.

Supporting groups that fight for freedom, either with your membership or time, is effective. You may have noticed the ad on page 64 of this issue for the Fully Informed Jury Association (FIJA). This outfit has paid for their ad maybe once or twice in the many years we’ve been running it, but I run it whether or not they pay because I realize it is one of the most effective freedom fighting strategies there is. FIJA supports freedom, so I’ll support FIJA.

FIJA advocates voting your conscience, not the law of the land, if you are on a jury and it is obvious to you a law is unjust. FIJA says ignore the judge’s instruction on how you should arrive at a verdict and just vote to acquit anyone the Government is trying to convict and send to prison with an unjust law. It’s the type of resistance our Founding Fathers had in mind. There’s a good precedent for this during American slavery times: Juries so routinely acquitted people accused of harboring runaway slaves that the Government stopped trying to prosecute them.

But even with FIJA, I advocate the indirect approach. Don’t tell the judge you are a supporter of FIJA (instant disqualification) or that you think the law is unjust (instant disqualification); just vote to acquit, then give any “safe” excuse that comes into your head (“I just didn’t think his guilt was proven beyond a reasonable doubt”) if the Government asks you why. It’s the type of lie that’s justifiable when you’re the little guy fighting a big guy with a gun. If you say you acquitted because you thought the law was unjust, you may very well go to jail yourself.

Coming to the defense of freedom is an uphill battle these days, that’s for sure. Most people want to be safe, not free. Or they demand the environment be protected at the cost of depriving people of freedoms. Or they demand “social justice” or National Health Care or you name it, all of which seem to require an increase in the size of Big Government. Those who want to be just left alone and pursue their lives in freedom are in the minority.

That’s another reason not to take the direct approach; you are vastly outnumbered. I’ll continue to take the approach of trying to instill self-reliance (freedom) ideas into people’s heads, and providing articles that explain the “how-to’s” of doing things for yourself. I think I am an effective freedom fighter that way, and I’ll probably stay out of jail.