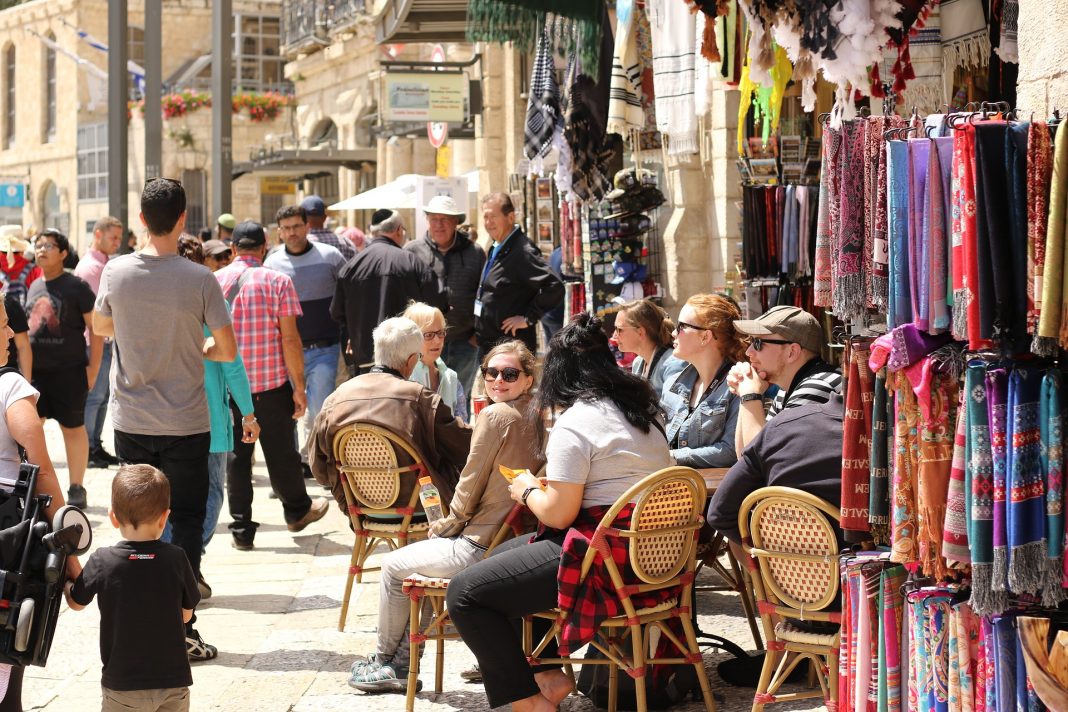 Sixty five years ago I was living in that part of Seattle, Washington, known as South Park. Few places had as much natural beauty as “The Park” as we knew it. Beautiful lawns and tall shady trees, fruit trees that grew out over the sidewalk where a kid could always get cherries, apples, and peaches in season and none of the owners complained. I remember walking through an alley in another part of town where beautiful Rochester peaches were falling from a tree and rotting there. I picked one up and took a bite out of it and the property owner cursed at me, called me a thief, and chased me down the alley. It bothered me for a long time that a person could let good fruit rot and curse someone for taking a bite of it.

In South Park we had a baseball field that was the envy of many large towns. When the U.S. Navy Fleet was in Seattle for Fleet Week and Potlach Days they brought Sailors by the bus load out to South Park to play baseball all day.

Us kids would go up into the orchards and get large paper bags full of the juicy Gravenstein apples and we’d trade them to the sailorsa bag of apples for a ball, a bat, or a nice leather mitt. Quite a bargain.

When the 1936 school year was over late in May, I got a job delivering groceries for Weatherbee’s Grocery.

The “nerve center” of South Park was the Barber Shop on Fourteenth Avenue. It was a two-chair establishment and there were benches for “nexters” and “loafers” both inside and outside. All the news and gossip drifted to this Barber Shop as surely as water flows to a drain.

Many years before, someone had started a “custom cannery” for salmon on the West Side of the Park. The venture had gone bankrupt and the building sat empty for many years, but now a Mexican fellow had moved in and began to sell chicken tamales, fifteen cents each or two for a quarter.

They were delicious and the price was reasonable enough for those depression days. One odd thing happened though, which at the time didn’t elicit much comment: there was a marked decrease in the seagull and fish duck population. But, like I said, no one paid much attention. Tamales became a part of everyone’s menu. A few weeks after the tamale business started, I was taking a load of groceries to Munson’s house, and as I was carrying them up the front steps I heard this great crash in the house. The front door was open a bit so I peeked inside.

This was one of the real old houses with the 12-foot ceilings, and old man Munson, wishing to depart this earth, had tied a noose to the ceiling fixture in the middle of the room, then he put a couple boxes on the dining room table, climbed on the boxes, put his neck in the noose, and kicked the boxes away. His weight pulled the whole lath and plaster ceiling down on top of him and he fell, breaking the table. That was the noise that I had heard.

Needless to say, the happening at the Munson house was the subject of much conjecture up at the Barber Shop in the next few days. There were many suggestions as to how the old fellow might enhance his performance.

Cecil Burdick commented on the chicken tamales and Ned Crossthwaite again brought up the subject of the disappearing sea fowl. No other comments were made so the subject died for lack of a second. Marcus Olmen was heard to reflect that it sure was strange, that having never happened before.

On the sidewalk in front of the Barber Shop there was a fire hydrant. On any holiday morning, Pete Scroggins and his cousin Elmer Short would bring a sack of potatoes into the Barber Shop early in the morning. They would remove the potatoes from the sack, cut a hole in the bottom of the sack, slip the sack over the fire hydrant, replace the potatoes, then sew the top of the sack back up again.

There were always plenty of visitors on holidays and one of the boys would bet some husky young guy he couldn’t lift that sack of potatoes. This was a source of great merriment to all the local fellows who were in on the joke. Some of the old guys laughed so hard they wept. Nowadays people might not see anything funny in a trick like that, but in those days it was quite a thing to see some big, young football player trying to lift that fire hydrant out of the concrete sidewalk.

Then the Mexican began to sell beef tamales, and they became a big hit. Same price as the chicken tamales and they too were delicious.

Then, one afternoon, just before Labor Day, I was delivering groceries to the Munson house again. Since the happening at the front door I had been taking their groceries in by the back door. I came in through the alley and just as I came alongside Munson’s woodshed I was staggered by a huge blast. It took me a few seconds to regain my senses, but when I did I looked in Munson’s woodshed. The old man had used a 12-gauge shotgun this time and his troubles were over, all over. A 12-gauge shotgun really makes a mess.

I quit the grocery delivery job then; school was starting in a few days anyhow. A few days after Munson’s suicide I was hanging around the Barber Shop pitching pennies with Nudie Gettel and we heard the fellows talking about Munson and his wish to die. They said he had been gassed badly in France in World War I and a lot of those guys wanted to die.

The talk drifted around to tamales and how good the new pork tamales were, and Ralph Eckdahl said, “You know, I ain’t seen nary a seagull around since that Mexican moved in, and now all the gosh-blamed dogs and cats are disappearing.”

Spenser Jones said, “Yeah, that sure is funny. I noticed that last week myself.”

Then they all quit talking, and just sat there real quiet and stared at one another until Farber Jenkins said, “You don’t suppose?” And everybody just got up and left.

Nowadays there might be a big investigation, but in those days everyone just got up and left.

(John Graesch, 73, is a retired machinist and pipe fitter living in Bandon, OR.)