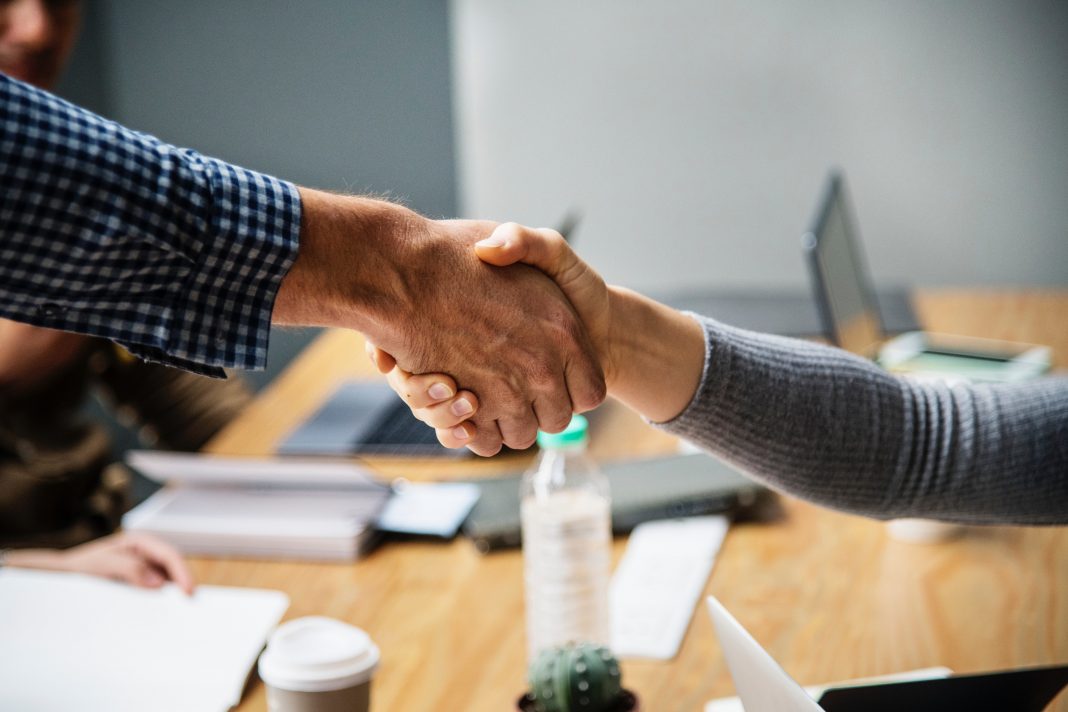 The other day I stopped in the middle of Myers Creek Road, just outside of Gold Beach, Oregon, and took some photos of my roommate. It was cold. She laughed while hugging herself to keep warm because it was February and she was jacketless. She insulted me for insisting she stand there so I could take the photos. Then, suddenly, she jumped back in behind the wheel. I jumped in the passenger side, and we were off.

About 12 miles further along, we stopped on Carpenterville Road. She pulled over at a sunny spot where I took more photos. Some of them are the best photos I’ve ever taken of a woman. I’ll draw her from at least two of them. As we got back in the car I decided to put the camera back in its case. The case was gone. I reeled back my memory like rewinding a VCR tape and got a sickening feeling. At the last stop I had put the case on top of the car…taken the photos…we jumped back in…drove off…but I had no memory of taking the camera case off the car roof. There was about $500 worth of equipment in the bag.

This time I drove and we retraced our route somewhat faster than I should have. Lacie made several comments about how fast I was driving. Actually, she was screaming.

I was hoping that, since the roads there are not much travelled, we’d see it still lying there. We didn’t. It was gone.

I was frustrated. I still had my camera, but it was going to be expensive to replace the stuff I’d lost. However, after a little reflection, I said to Lacie, “If there’s anyplace that someone may return that case, Gold Beach is it.”

I said it because it’s a small town. People in small towns are different.

I went to high school in Derry, New Hampshire. Pinkerton Academy. Its most famous alumnus is the late Alan B. Shepard, one of the original seven American astronauts, first to ride in the Mercury space capsule, and the only one of those seven to walk on the moon. I was a senior at Pinkerton the day Shepard took his suborbital flight. The press was there, too, looking for a story. I don’t think they knew what they’d find.

In 1961 Pinkerton was almost 150-years-old. At lunchtime, on a fair day, you could find a half dozen or more girls sitting on the senior steps. There would also be another dozen or so purses belonging to other girls who had left them there when they went to play softball, have lunch, or do any of several other things on the campus. Sometimes there were no girls at all, just their purses, unattended.

Did the newspapermen find their story that day? Something that might help them understand Alan Shepard? I think so. The following day on front pages around the world were photos of the senior steps, bare except for a dozen or so girls’ purses. They were left unattended for quite some time. When students were asked if they were afraid of someone stealing them, the question was answered with either surprised indignation or mute stares. Maybe that was what Alan Shepard, Derry, and Pinkerton represented: an America where people used to rely on themselves and, at the same time, trust each other.

This brings me back to my camera case. A fellow named Tim Scullen found it. Tim is 43, at least 6’3″, single, and runs his own tree cutting business called Siskiyou Forestry. He’d found my case that day and, because I had left no ID in it, he went out of his way and reported it to two of the local radio stations. Because it wasn’t his, he thought it should be returned. Somehow, that makes sense in a town like Gold Beach. And this isn’t the only place it could have happened. There’s still plenty of honesty in Small Town America.

Quite a few of my friends who live in large cities made the comment, “Lucky you didn’t lose it here. You’d never see it again.”

But there’s a troubling aspect to this: several of the younger people here in Curry County, to whom I related this story, said I was lucky to get my camera case back. They were sure none of their friends would have returned it, and I got the impression that they wouldn’t have either.

And Pinkerton Academy? A few years ago, when I first thought about writing a column on honesty, I called there and spoke with someone to ask if girls can still leave their purses on the senior steps. There was a brief silence, then the man on the other end said, “Not in the 21 years I’ve been here.”

But Derry is no longer a small town, and I know young people in my small town who definitely would have returned the camera case because, as one said, “It’s just the right thing to do.”

Growth does not bode well for honesty. Our cities are full of thieves and our growing towns are not as honest as they once were. The honesty of people like Tim Scullen is an essential glue for the kind of small community most of us want to live in. I hope he doesn’t become an endangered species.