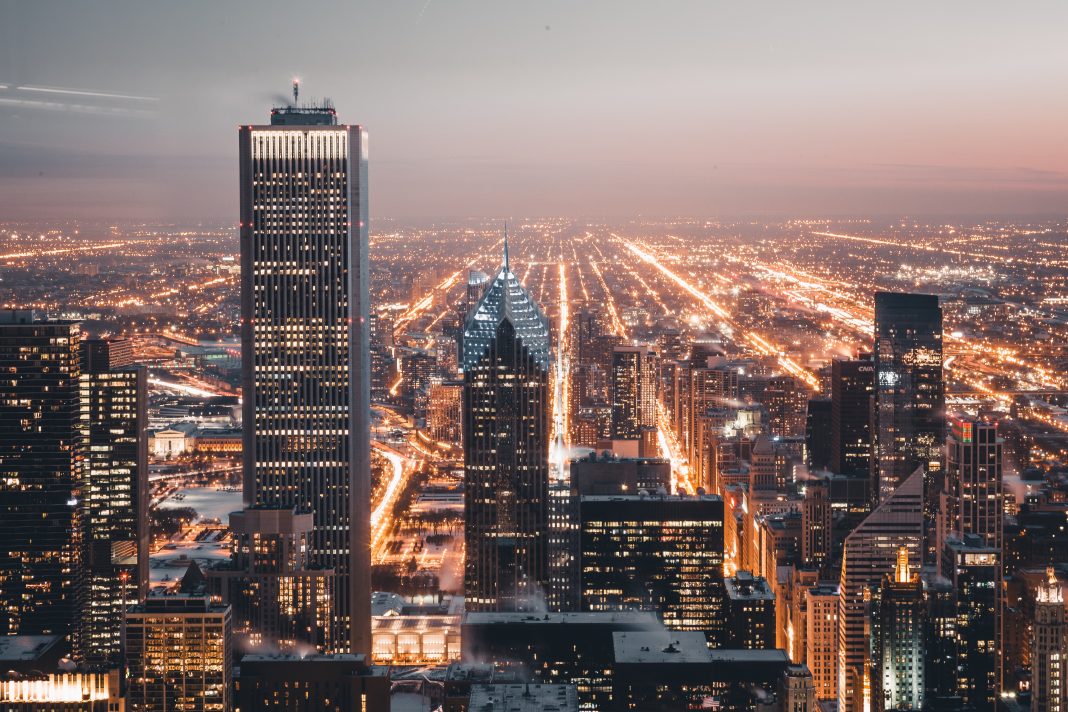 Traveling has a way of giving you perspective.

For the past several summers my family and I have traveled around the country, covering as much as 9,000 miles by car in one five-week summer trip. The trips are exciting and fun, great education for my kids, and make us all realize how different our lives are from lots of other people.

Our destination is always a big city, like Boston or New York or Washington. I spent my first 29 years living in Boston, so I enjoy visiting my old South Boston neighborhood, riding the subway system I dreaded as a schoolkid, and taking in the museums and historical sites and entertainment I enjoyed so much when I lived there.

We stop in lots of small towns on the way to and from the city. Many are similar to our own Gold Beach, Oregon, a quiet, friendly town of 1,500 nestled in a fairly large expanse of open space, in our case the ocean and mountains of the Northwest.

I always gain insight into myself and my situation in life when I travel. Typically I feel fortunate to have made the transition from city to country life long ago because I feel at home and comfortable in the country. But the city is still exciting and impressive. Here are what I see as the major benefits and drawbacks between city and small town life:

Population density: Even as you approach the city on its main freeway or expressway, cars begin crowding closer together and dart in and out of lanes in an effort to get one or two car lengths ahead of a competitor. In the country there is no such competition. Once on foot, the population of the city seems staggering to a small town person. It reminds you of an ant colony, or a cage with too many rats.

Money: Most city dwellers would scoff at the $10 jobs that are coveted in the small town, and they would decline to drive the beat up old pickups that seem highly prized in the country. But poverty is greater and more foreboding in the city, with its daunting tenements and sprawling slums. The best way to make money in small towns is to start your own small business, and a lot of people have done so.

Friendliness: When you walk around in the city few people smile at you. In fact, they are likely to regard you with suspicion if you smile at them. They are not purposefully being rude, just guarded. In small towns the friendly smile while passing is standard. And it’s sincere.

Clerks in city stores are vaguely polite but not friendly. In the country store clerks are lively and talkative. They may have children who are in the same school classroom as yours. They know your coworkers, maybe even go to your church. The women in small towns are particularly friendly and knowledgeable. They know everybody and everybody’s children, often by name.

Food quality and prices: The supermarkets of a city carry a lower grade of fresh produce, it is displayed poorly, and the prices for it are higher. In small towns the produce sections look neat, the food is fresh, and there’s always fruit on sale. There had better be because often there’s a farmer selling even fresher produce at his stand just around the corner.

Prices for food may be lower in small towns, but prices are higher for just about everything else. The city has the megastores with their phenomenal bargains. When the small towner needs to do a lot of heavy duty non-food shopping, he goes to the nearest city.

Crime: Not too far from the impressive sights of the city are the bad sections where tough looking young men loiter. These danger zones do not exist in most small towns, and there are no gangs. The local newspapers of each locale portray things accurately: The city paper is full of murders and scandal, while the small town paper contains grammar school and high school awards and events.

Medical care: Small towns have their GPs but there are few specialists, even fewer great surgeons. If you get really sick, advanced medical care may be a couple of hours drive, or a helicopter ride, away.

Entertainment: No comparison. My town doesn’t even have a movie theater. We do have guest musical artists who visit town every couple of months or so. The city is an entertainment wonderland.

Community: There is a sense of order in the city, while there is a feeling of community in the small town. The best illustration I can think of are the growing number of photo-enforced traffic lights in the city. City folk don’t seem to mind them, while most people in small towns would not tolerate these Big Brother robotic traffic cops.

Air quality: Boston air is not bad because it’s on the coast, but most cities choke in their own filth. Small towns in valleys often have bad winter air due to wood stove fires. My Gold Beach with its Pacific breeze going down the Rogue River valley has the cleanest air in the country.

Population density, quality of daily life, crime, air quality, friendliness, and tranquility are all important to me. I’ve solved the money problem by starting my own business. I’ll just have to live with the inconvenience of expert medical care and lack of entertainment.

Every time I come back home from a long trip to a big city, I feel like I’ve just won the lottery.