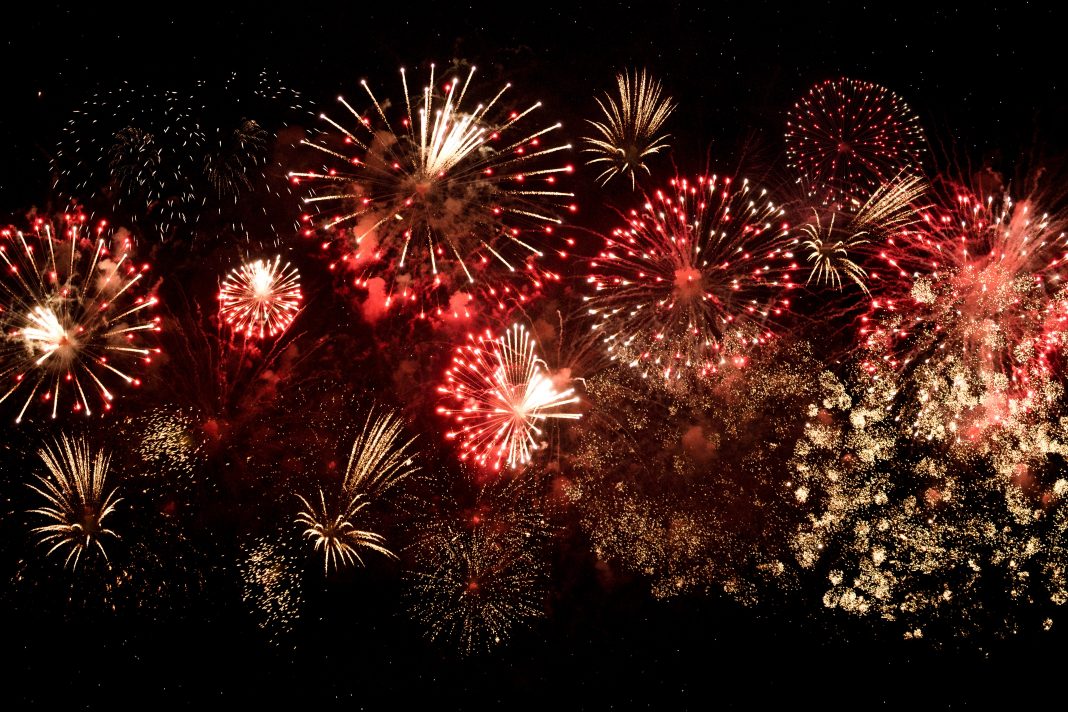 Welcome to the fourth decade of  BHM

Welcome to the fourth decade publishing Backwoods Home Magazine. This is Issue #179, marking the beginning of our 31st year. Not much has changed! Dave Duffy, the magazine’s founder back in 1989, still comes into the office every day, as does my mom, Ilene, who joined the magazine after the second issue. The biggest change is that two of their four children, Annie Tuttle and Sam Duffy (that’s me) now do most of the work editing the articles and running the business.

The first issue of Backwoods Home Magazine predates my birth by six years. But I’ve heard the story of that memorable beginning many times. Dad was a one-man show back then, using four pseudonyms in addition to his own byline as the author of the articles that made up the issue. John Silveira, who a few years later would become an editor for the magazine, contributed a science fiction short story, a prelude to the several science fiction novels he would later author.

The first issue was printed on the presses of the Ojai Valley News, a small newspaper in Southern California about 70 miles north of Los Angeles. They had extended dad credit because he had no money, having “spent every nickel” on a cabin he was building in the Oregon backwoods about 700 miles north. He was commuting the 700 miles, dividing his time between the Oregon cabin and the need to earn money occasionally in the Southern California defense industry. Dad was a well known manager and editor of cruise missile manuals in that industry.

Dad would have to print the second issue on the presses of the Santa Barbara News Press, since he had not paid the bill for the first issue. They also extended him credit. That’s when my mom, the former Ilene Myers, came along and took over the finances of the magazine. It was a case of the thrifty, love-struck school teacher coming to the rescue of the pioneering and driven publisher. They made a perfect match and the magazine survived the early bumps and became America’s most valued homesteading magazine.

One of Dad’s signature ideas was to bind the magazine’s past issues into large books he called anthologies. (My mom still remembers way back in 1991 when she held my eldest brother, Jacob, in her arms while Dad hand carried 10,000 copies of the very first anthology, aptly named The Best of the First Two Years, into the garage at their house.) Over the years, the magazine’s articles were so informative that there was a constant demand for back issues. The anthologies, stripped of advertising, contained the previous year’s collection of issues. We now have 29 of these big, informative books filled with self-reliance information.

We’ve continued binding the year’s previous issues into anthologies, and the conclusion of our 30th year means A Backwoods Home Anthology, The Thirtieth Year is now available for sale.

This issue is one of our strongest yet. It has articles on livestock fencing, installing a solar system, first aid kits for your animals, building a kitchen countertop, making a black bear rug, and evaluating the trades as a sensible occupation choice for younger readers. That’s just the tip of the iceberg. Open the issue which has an extra 16 pages and check out the other great articles.  – Sam Duffy