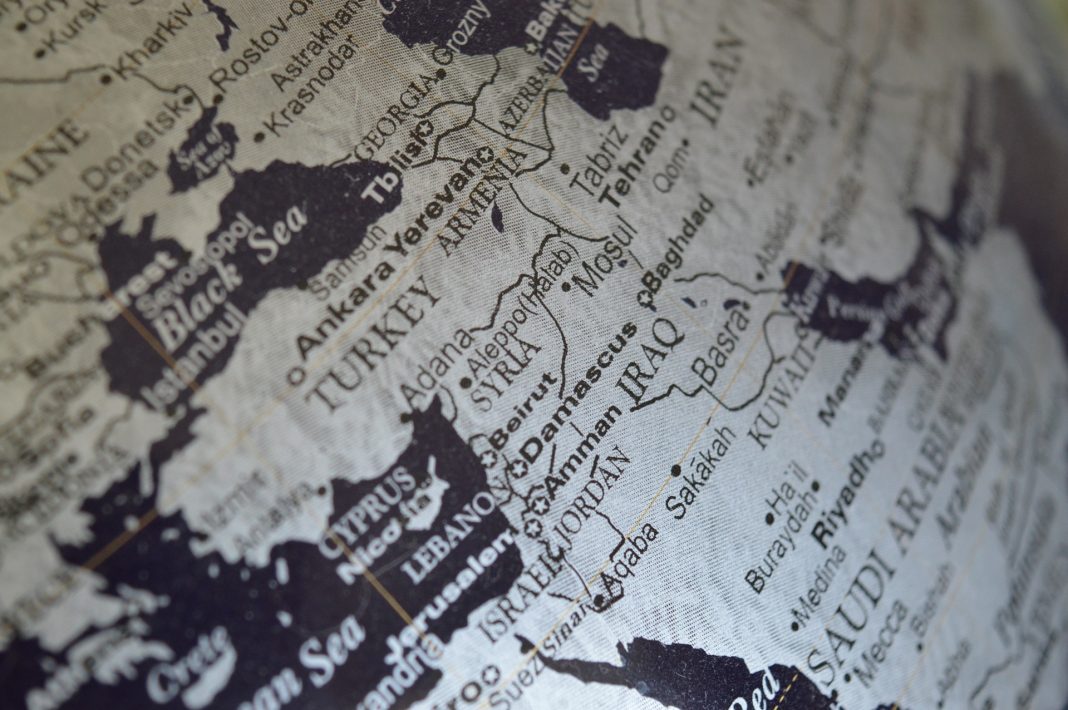 History is supposed to teach us the lessons of wars past so we won’t blunder into stupid wars in the present. Since I have mixed feelings about our War against Terrorism and our war in Iraq, I thought I’d review the wars America has fought in my lifetime, as well as the ones we avoided. Maybe it will paint a path for America to follow now.

I was born one year before the end of World War II, which history calls “the good war” because it saved Europe and possibly the world from the tyranny of the Nazis. We lost 400,000 dead, the world lost 60 million dead, European and Japanese civilizations were nearly destroyed, and Soviet Communism, a system at least as murderous as the Nazis, emerged from the war a superpower. But we forced American-style democracy on Germany and Japan, and after they got over the bitterness of defeat, they prospered under democracy and became allies of America. America was the only real victor in that war. Our homeland had not been devastated by bombs, and we emerged as the most powerful nation in the world.

The Korean Conflict raged while I was a boy. That war ended in stalemate after 50,000 Americans died, but our side, South Korea, went on to prosper under American-style democracy while the other side, North Korea, undergoes famines and starvation to this day under a regime that sells arms to the highest bidder and is working to develop a nuclear bomb that the buyer will no doubt aim at America. We still have to maintain an army in South Korea.

Then came Vietnam. My college friends were among the 50,000 Americans killed there, but after public pressure from back home, America abruptly left and ushered in a blood letting in Southeast Asia that killed millions of civilians in Vietnam and Cambodia. Vietnam is the war we seldom talk about today because it accomplished nothing but the destruction of the cream of America’s youth. Today, as before the war, Vietnam does not openly threaten America.

Most recently we’ve had America’s two wars against Iraq, both spectacularly successful militarily. We had to fight the first war because Iraq invaded Kuwait and threatened our oil supply, a fuel we probably should have made ourselves independent of a long time ago. We fought the second one because we thought Iraq was trying to develop a nuclear bomb that could possibly be sold to terrorists. This last contention is vehemently debated now by politicians running for office. But we are in Iraq nevertheless, with more than 2,000 Americans dead and no end in sight.

Along with Iraq, we have our ongoing War against Terrorism, launched when radical Islamists brought down the twin towers in New York. We killed or captured much of Al Qaeda, main sponsor of the radical Islamists, after invading Afghanistan. Now the War on Terrorism and the war in Iraq have sort of combined, with a civil war among Shia and Sunni Arabs thrown in, and with Syria and Iran and others fanning the flames. It’s become a big mess.

Here’s the wars we didn’t fight in my lifetime:

We never fought the Soviet Union, the most dangerous enemy of America in my lifetime. We would have won because we had better technology than them, but many of our cities would have fallen to nuclear bombs. As capitalists, we understood that communism was an unsound economic system, so we wisely pursued a policy of “mutually assured destruction,” keeping the Soviets at bay until the inevitable happened. It was the wisest war we never fought. The Soviet Union is now a bunch of separate countries, sort of third worldish, and no longer a threat to us.

We also never fought the Red Chinese. This communist system was never strong enough to pose as serious a threat as the Soviets, and as the Soviets stumbled under their own bad economic policy, the Chinese cracked its doors open to the West to see if it could avoid the same fate. Luckily, that much-maligned former president, Richard Nixon, seized the opportunity and extended America’s hand. China is now the workshop of the world, prosperous, and less and less communist every day. It is simply evolving out of its tyrannical former self and into a prosperous capitalist society. The fact that it remains communist and godless does not seem too relevant anymore. This is the second wisest war we never fought.

So in light of all these past wars and avoided wars, what can be deduced to guide us today?

Obviously, the wars we avoided worked out best. No one got killed, civilizations were not devastated, and America was triumphant. That was because American-style capitalism was allowed to do its thing. Our system is simply better than anyone else’s. The Soviet Union learned that too late, but China learned it just in time.

All the real wars had disappointing results. Even World War II, which I don’t think America could have avoided, ended up empowering the communists for half a century.

Our current wars don’t look promising in light of history. Sure, we can defeat any enemy in the short-term, but history says that for success in the long-term we need to convert the enemy to American-style capitalism so they, too, can prosper. I don’t know how we are going to do that. I don’t think anyone does. But just as it did with communism, I think it will make Islamic jihadism a moot point.